June 30, 2020 marked the end of the 2019-2020 Fiscal Year. JFCS extends a sincere thank you to the following Board Members who have given so graciously and generously of themselves over the years.

We extend special thanks to Peter Resnik as he becomes Immediate Past President and welcome Robin Stratton for her two-year term as President. We are excited to welcome the following new Board Members for three-year terms, which started on July 1.

Vasiliy (Vas) Abramov is a local entrepreneur, mentor and technologist with a focus on medical device and life science companies. Vas moved to Louisville as a teenager. He was born in Moscow, Russia and to escape anti-Semitism, Vas, his parents and his younger brother moved to the US in 1994, making Louisville their new home.

He now serves as the President of Occam Design. Vas has over 20 patents and has successfully developed more than 30 life science products. Vas is an alumni of Leadership KY program and was Vogt award finalist as part of MB Device company, where he served as CEO. Vas is an active member of the local life science community and often serves as a mentor to young companies. He is on the board of The Chamber Theatre, a local theater company where he also assists with set design and construction.

Always a contributor and a leader, as a young mom, Pam was deeply involved as a Committee Chair for her children’s activities, as well as devoted time to her Temple, where she held various leadership positions and eventually became a member of the board. Over a 20-year period, she enhanced Temple committees, established procedures and created a speaker luncheon series for women. Her leadership was recognized and earned her the Woman of Achievement Award representing her congregation.

Originally from New Jersey, Pam graduated from the University of Maryland and called Atlanta home for 30 years. She now welcomes the Bluegrass as her adopted home state and volunteers with the Kentucky Center for Performing Arts and the Waterfront Botanical Gardens.

Remarried last year, she has a blended family, her son and daughter, her husband’s three married children and four grandchildren among them. On weekends you can find her biking in the Parklands, discovering a new restaurant or exploring the region.

Corey was born in Little Rock, Arkansas and lived several places before settling in Kentucky her senior year of high school. She is a UK alum and moved to Louisville in 2008 to be with her now-husband as he completed law school. She and her husband, Adam, have one son (Jacob – 3.5) and one dog (Minnie – almost 15!). Corey joined the Temple in 2012 and has been on their Board of Trustees since 2014. She is also their membership chair, co-chair for the Engagement Pillar that focuses on tikkun olam activities for the congregation and community, and taught in their religious school for six years. Corey has grown up in the world of social action and tikkun olam, volunteering with organizations and leading community efforts since she was in elementary and middle school.

She wants the Jewish community of Louisville to be the face of compassion and justice across the state. Corey has worked for political campaigns, in state government, and is currently an implementation project manager for a major software firm that focuses in data management and analytics.

See the full Fiscal Year 2021 Board of Directors here 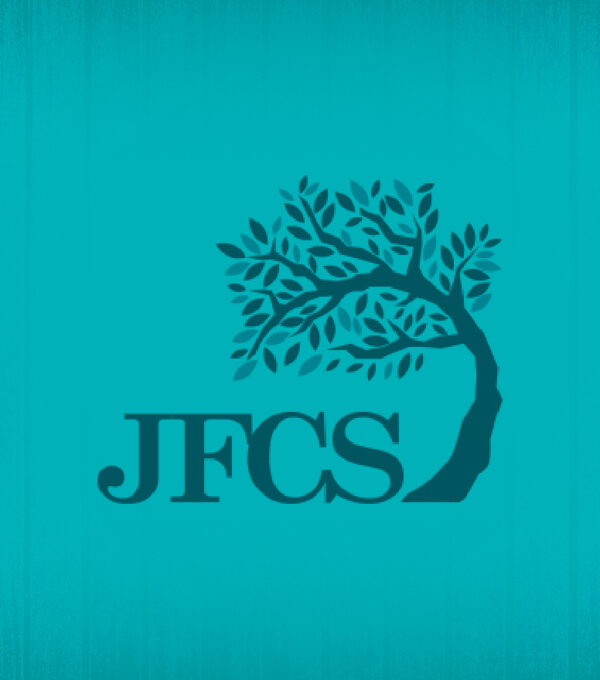 Stock the Pantry for the Summer


When the JFCS Sonny & Janet Food Pantry asks the community for help – You Respond! We need some specific items this summer to provide variety and accommodate various dietary […]


Each year on Passover as we commemorate the exodus of the Israelites out of Egypt, we celebrate themes of spring, renewal and beginnings. Items on the Seder plate remind us […]