Vision
All in Greater Louisville live with dignity and purpose.

Mission
We expand possibilities for each person and every family to meet life’s challenges with confidence.

Values
Guided by our Jewish values, we serve people of all backgrounds with:
Kavod (Respect):
Respect for the undeniable humanity of each person.
Chesed (Compassion):
Actions rooted in compassion and empathy.
Kehilah (Community):
Connections that strengthen individuals and build community.
Tzedek (Justice):
Advocacy that fosters fairness and equity.
Avodah (Service):
Service to others that has the power to repair our world. 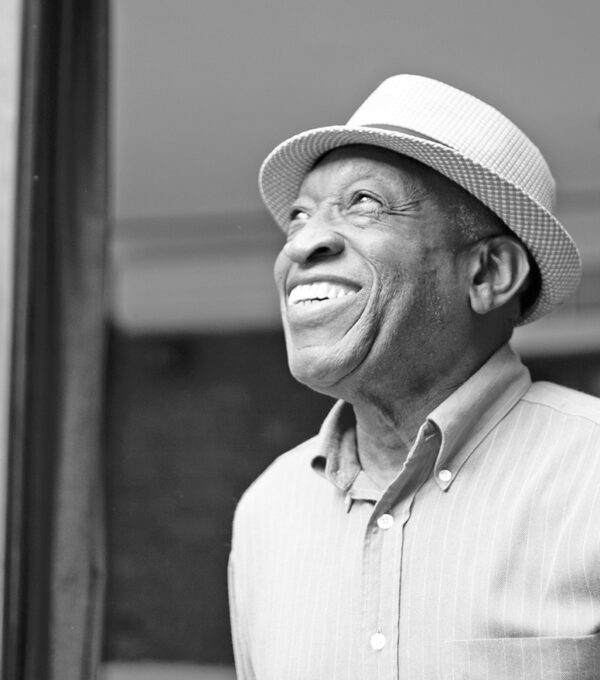