Ms. Weiling Liu is a professor and head of the Office of Libraries Technology (OLT) at the University of Louisville (UofL). OLT manages systems and provides technical support for UofL libraries.

Professor Liu came to Louisville in 1998, and for over twenty years, Professor Liu has made significant contributions to the University through her leadership and expertise. She oversaw the migration of the library catalog system and the implementation of a Robot Retrieval System. Since she came to Louisville, Professor Liu has actively volunteered to serve the University, the Louisville community, and the library community. She has been a member of state, national and international library professional associations.

In addition, she is a life member of the Chinese American Librarians Association (CALA), a non-profit organization of librarians from worldwide. Professor Liu serves on the Association of Chinese Americans in Kentuckiana (ACAK) board. She was the president for 2018-2021, and through her work at ACAK, she led two fundraising events to help support the Louisville community and five hospitals in Wuhan, China, to fight against COVID19.

Since 2001, Professor Liu has worked to promote Chinese culture to communities across Kentucky. She has participated in or organized performing programs presented at many Chinese New Year events, cultural events, and nursing homes. Professor Liu also leads a dancing group of 11 people that has been learning, practicing, and performing Chinese dances since 2006. The group performed at the Derby Opening Night in Louisville in 2019. Professor Liu’s contributions to both UofL and the greater Louisville community exemplify the spirit of the MOSAIC award! 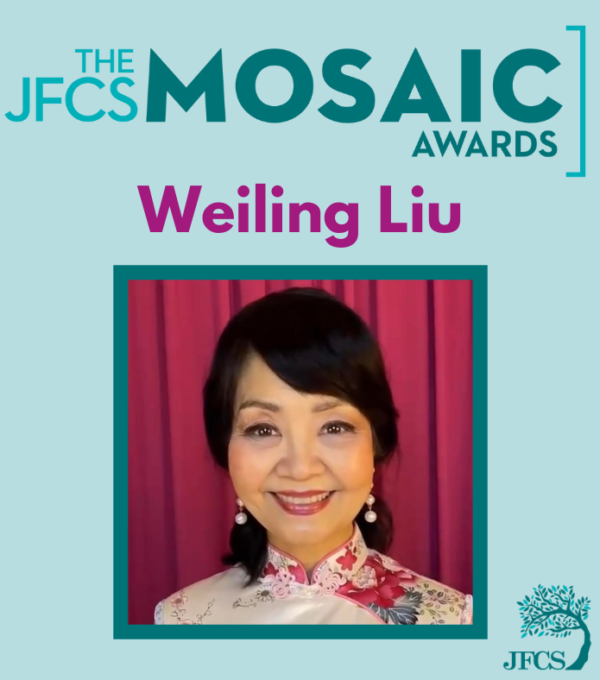