Jose Neil Donis is an entrepreneur, community activist, and mentor who has made a meaningful impact in Louisville through his leadership at Al Dia en America, the first Spanish Language newspaper in the city. Born in Guatemala City, Mr. Donis moved to Louisville in 2004. He saw a great need for media to serve the rapidly growing Spanish speaking population and immigrant community and began to develop Al Dia.

In 2006, Donis joined the National Association of Hispanic Publications, which helped gain recognition of Louisville as one of the cities with a growing immigrant population. In its first year, Al Dia grew from a 24 to 40-page biweekly publication allowing a platform for many companies and organizations to reach the Hispanic market. Through coverage of local content, Al Dia has been instrumental in helping integrate the Hispanic comminity of Louisville. The newspaper has assisted different initiatives and organizations including WorldFest, Norton Children’s Hospital, Louisville Public Media, La Casita Center, UofL Hispanic Initiatives, UofL Latin American Film Festival, Al Dia en America scholarship, and Louisville City Soccer.

Donis volunteers in different non-profit organizations as a board member of Hispanic Latino Coalition; Colectivo LatinX, Centro Latino (Shelby), Norton Hospital Children’s Foundation, Louisville Public Media, Community Foundation of Louisville, and Foundation for the Arts. Mr. Donis has done so much to strengthen the community through his work, and we’re proud to name him as a 2022 MOSAIC honoree. 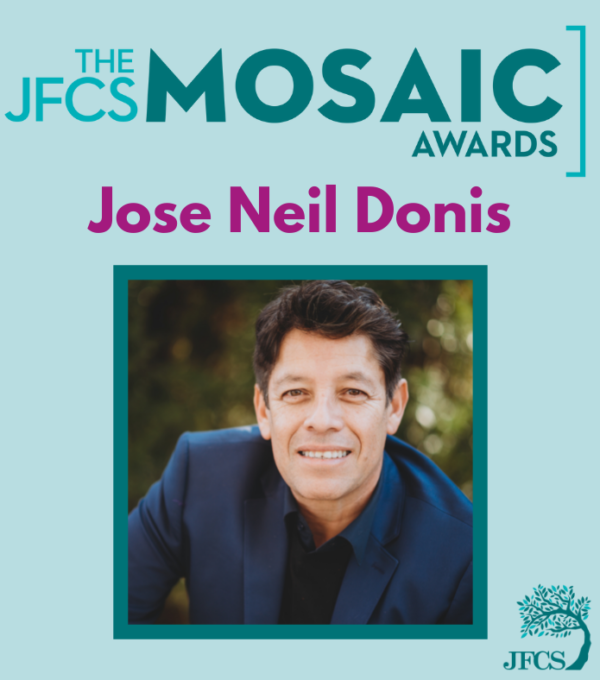